“I just couldn’t bear to think of my dalmatian Bronte missing out on her normal routine of walks, treats and cuddles” 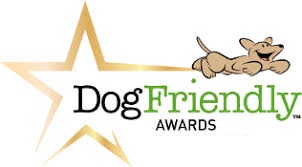 If you want to discuss anything... 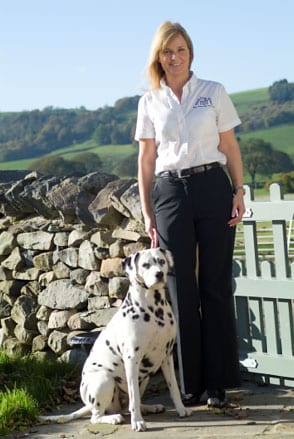 Having already booked a family trip to America for the millennium, I began looking into pet care and dog sitting and was immediately struck by the lack of alternatives to traditional kennelling. Research showed that there was a demand for something different and so I set about creating a whole new concept.

Barking Mad was launched in Kirkby Lonsdale, Cumbria in May 2000, as an alternative to kennels.

The original business was an instant success and within a year I was looking to expand nationally with my route to market via the franchise industry. It took 18 months to get the business ready for launch, and I haven’t had chance to look back since. 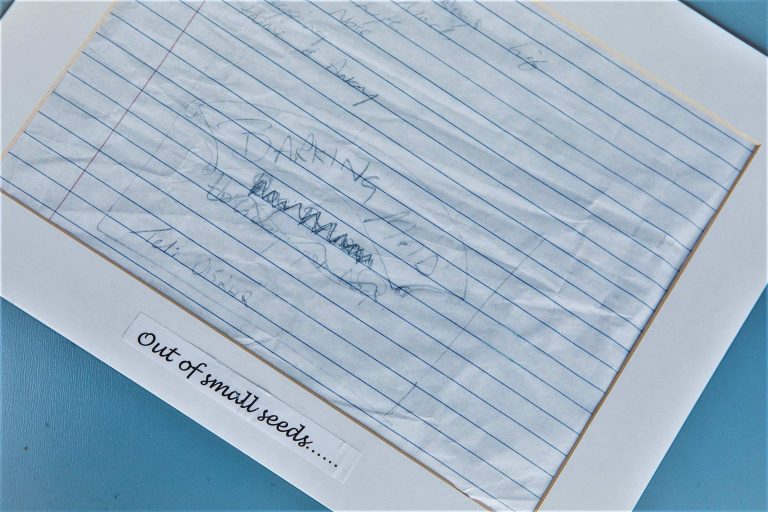 At the end of 2016 we won the #GrowingBusinessAward from Real Business in association with Amazon and the CBI. We are also regularly shortlisted for many other awards which recognise our business growth, innovation and brand leadership.

I put our success down to the strength of our brand, the simplicity of the business model and our determination to become synonymous with professional pet care.

On a personal note, I am continually rewarded by how many lives have changed positively as a result of Barking Mad, including those of our customers, their dogs and our totally dedicated and wonderful host families. We’ve seen lives change beyond all recognition for those who’ve joined our business to become Barking Mad Franchise Owners. The support team at our Head Office has grown beyond all recognition and we were delighted to become part of the Franchise Brands group plc in 2016 which is taking Barking Mad to bigger and better places.

I remain passionate about dogs experiencing and enjoying a relaxing, fun and memorable holiday whilst away from home. Although our ‘behind the scenes technology, support and systems’ have all moved with the times, the core principals of the business remain the same. Thank you for taking the time to visit our website.” 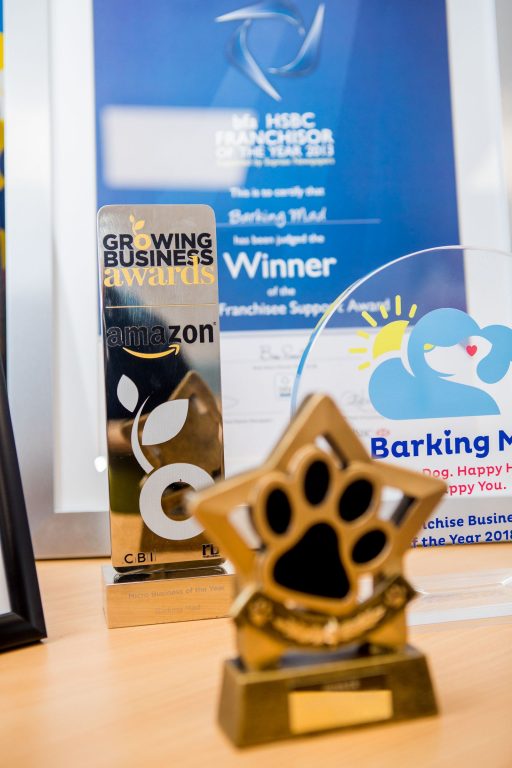 Today Barking Mad is a robust business which has continued to grow, even during the recession. We’ve received some amazing PR including interviews with Chris Evans, News Night, BBC Working Lunch, The Daily Mail, The Mail on Sunday, The Express, The Guardian as well as several glossy magazines.

To find your local branch, prices and much, much more:

Your local 5 star dog home boarding service tailored for you. We meet you, in person every dog holiday.

Start Your Own Business